Missing good HEALTHCARE:
try JAIL
"It might just be worth it"

Does the high price of health insurance have you down? Check out this option. Why not? Your tax dollars have already paid for it.

Are you homeless? Sick?

One option you may have yet to consider is going to jail!

Sure you'll have hard times in the big-house, but it might just be worth it.

It's just that simple. Move into the big-house and be carefree. So, do not pass go, do not collect $200, you're on your way to jail! But I recommend you hold onto your 'get out of jail free' card, just in case. 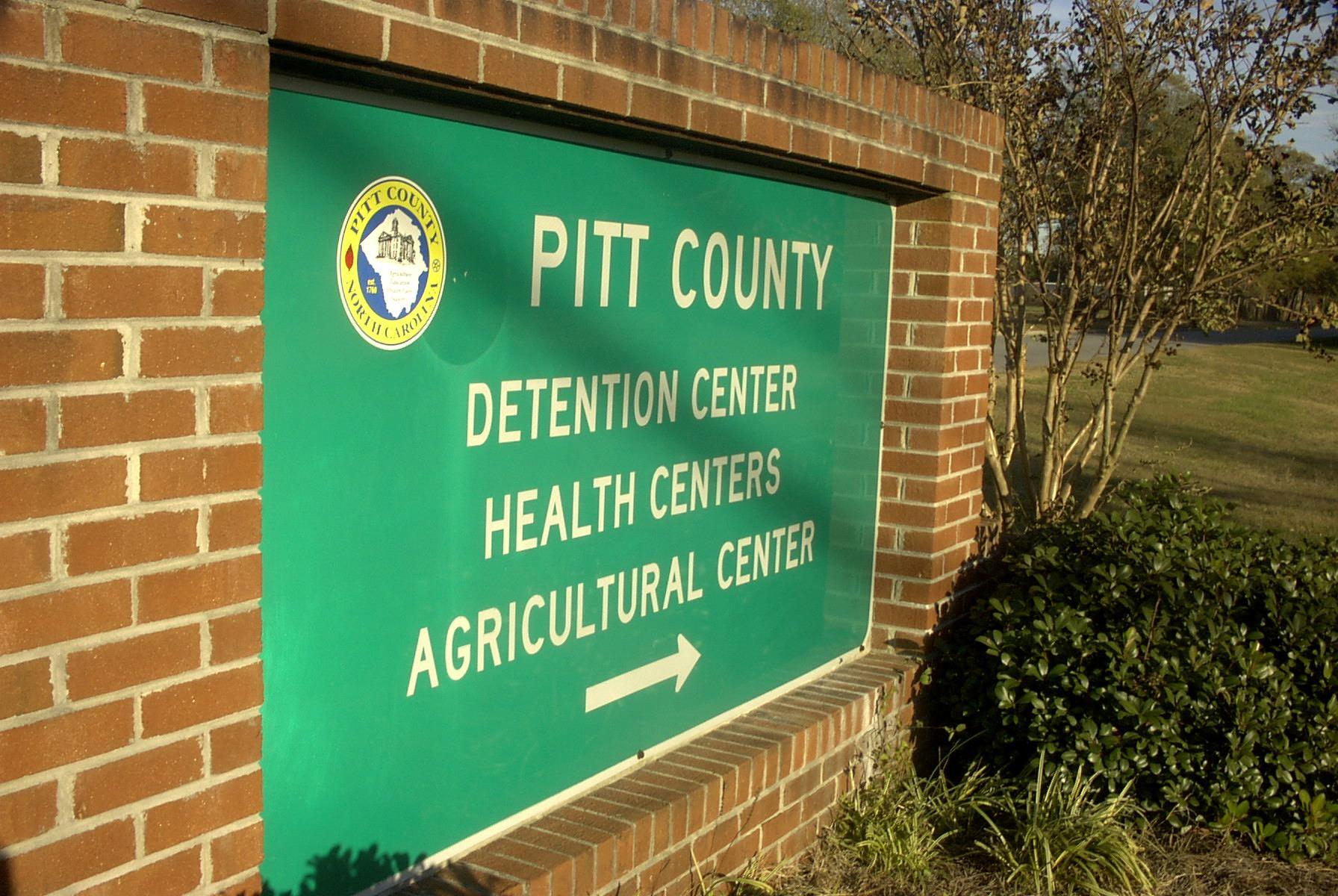 Every morning there are roughly between thirty and forty blue "sick-call" slips awaiting the arrival of Janet Gable, at Pitt County Detention Center of New Hope road, Greenville, NC. Gable is the Nursing Supervisor for the healthcare department of the jail. Here the average inmate serves anywhere from 48 hours, to 4 years.

If at any time during their stay, should an inmate seek medical attention, they follow a simple process. First they fill out a "sick-call" slip, and pay a mere $10 copay. But who is paying the rest of the bill?

The Pitt County Detention Center is home to over 400 prisoners, ages 17 and up. Upon arrival, each inmate is screened with a physical, and any medical history is recorded. If they did have any type of medical insurance before becoming incarcerated, it becomes null and void. The health care within the prison system is a separate entity.

Every kind of health care is offered within the prison walls except for surgeries. This includes prenatal care for pregnant women as well as dental and psychiatric services. If an inmate suffers from preexisting conditions, their care is continuously maintained and even assisted through the same doctors they had when diagnosed, before becoming incarcerated.


A WIDE RANGE OF CARE

The prison offers long term care for major conditions as well as maintenance care. For serious medical conditions a prisoner may be sent to a specialist, depending upon the circumstances.

The inmates pay the copay and that's it. A $10 copay is less than many law- abiding citizens pay under their limiting health insurance plans. The inmate's family members are not responsible for paying for the services rendered. No inmate is denied access to medical care due to an inability to pay. They are not charged copay fees for emergency medical services. So who does pay? 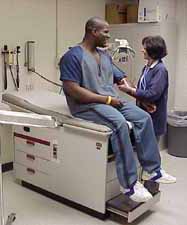 Janet Gable is employed by an outside company, and contracted to provide healthcare at Pitt County Detention Center. When asked if she feels that the public may consider the essentially free healthcare at a prison institution a benefit, she replied,

"Absolutely! These people do not take care of themselves out on the streets, they've generally got no money to pay for medical care. We keep them warm, fed, and healthily maintained."
In the regard, this has got to be create an amazing burden on the healthcare system overall. Is all this being paid for with the hard-earned tax dollars of John Q. American?

Well, in cases where HIV/AIDS is involved, the medical expense becomes the responsibility of the county. The U.S. Marshals fronts the bill for any preexisting conditions. 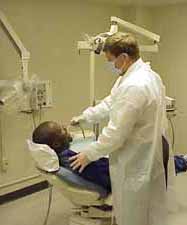 CAPPING THE COSTS OF THE CLINKING SOUND OF CASH REGISTER

For you and me, the sound of cash registers, ka-ching ka-ching, goes rolling through our minds. So what is being done to lower the costs, or cap the costs of medical care in the Pitt County Detention Center?

First, Gable and staff provide physicals for each inmate. While Meningitis, Flu, and Mumps/ Rubella vaccines are not offered, TB tests are. In the Pitt County Detention Center, only one percent of inmates have infectious, life-threatening diseases. Gable states that there are policies and procedures specifically designed to sanitize areas where infectious diseases can be incubated.

An inmate is encouraged to shower regularly, and maintain good personal hygiene. Clothing and linen are washed twice per week. If an inmate cannot afford personal items they are supplied with indigent soap, toothbrush, toothpaste etc.

These are the measures taken to reduce the costs of health care in this prison system.

In light of all this, it seems your health insurance worries may be over. Don't waste another dime on health insurance, just go serve your time. While you pay your debt to society, society will pay your way toward perfect health.

It's just that simple. Move into the big-house and be carefree. So, do not pass go, do not collect $200, you're on your way to jail! But I recommend you hold onto your 'get out of jail free' card, just in case.

Kathryn McCullough is a Public Relations senior at East Carolina University. Her goals include pursuing a career in Austin, Texas after graduation. Among her many hobbies, McCullough enjoys photography and watersports.